Post content on any Topic. Don’t see the one you want? Add it yourself when you make your post, and we’ll create a Topics page for it.

Stargazing with the Chicago Astronomical Society

Status posted by George Rogge on May 24, 2016
In memory of Nelson Algren
Read More

Status posted by Dragonfly Admin on May 05, 2016
No GEO immigrant detention center in Gary! 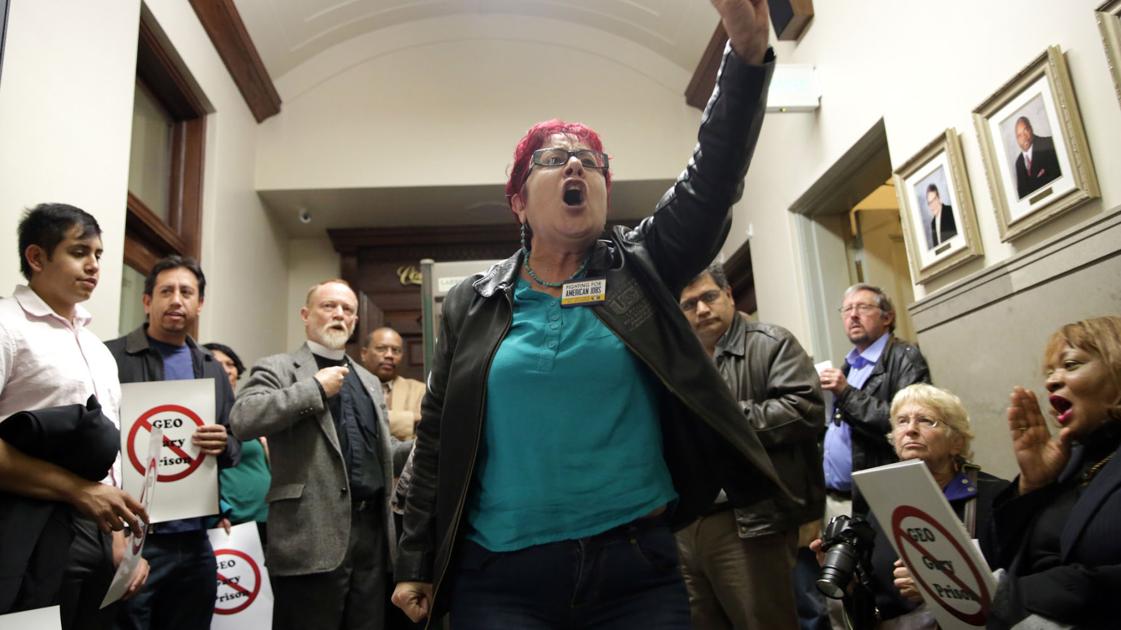 Status posted by Rachel Veronesi on Apr 20, 2016
Please feel free to share our general flyer far and wide! Much thanks and love!

Status posted by Dragonfly Admin on May 24, 2016
Some pics from the Bio Blitz last Friday!

Status posted by Dragonfly Admin on Mar 25, 2016
March in Indiana is Disability Awareness Month. Girls On The Run serves girls of all ages in Northwest Indiana. 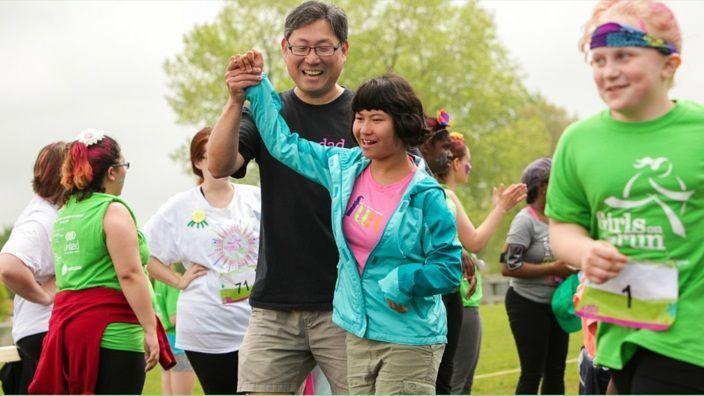 Girls on the Run: Raising awareness | Girls-on-the-run | nwitimes.com
http://www.nwitimes.com/blogs/community/girls-on-the-run/girls-on-the-run-raising-awareness/article_dd5818cd-6bf7-5059-9860-435dd7c11694.html
March in Indiana is Disability Awareness Month, and this year’s theme is “Inclusion is Within Everyone’s Ability.\" The Indiana’s Governor Cou...
Read More

Stargazing with the Chicago Astronomical Society 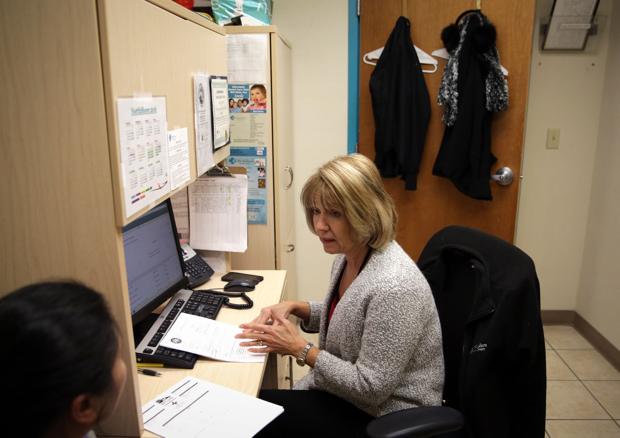 Medicaid expansion covers thousands in NWI | Health Care | nwitimes.com
http://www.nwitimes.com/business/healthcare/medicaid-expansion-covers-thousands-in-nwi/article_52b2e9c6-7e4f-5238-bc02-a1beb044ed53.html
Nashanta Robinson, an office manager from Gary, had been paying about a third of her salary for her and her husband, Earl, to have health insurance....
Read More

Status posted by Linda Gibson on Sep 06, 2016
Like a seed that was haphazardly blown or dropped into just the right soil, I landed in Miller accidentally and have taken root like nowhere I’ve lived before. Such is my confidence and contentment in the community that I’ve bought four houses here – my own and three that are rented out. Mindful of my neighbors, potential tenants go through a vigorous vetting process. This worked well, until recently. The house I’m trying to rent out now is one most people would like. It’s a 1952 ranch house with classic mid-century features preserved among modern updates. Original (and sometimes quirky) features include radiant heat from hot water pumped through pipes in the floors and walls, custom kitchen cabinetry built on-site, an off-center wood-burning fireplace in the living room, screened wooden louvres built into the walls that can be opened for natural ventilation and a front porch whose railings are differentially spaced according to an ancient Greek principle of the ideal ratio, the Golden Mean. Best of all, it sits on a wooded dune in a cul-de-sac two blocks from the beach, a quiet and private location. A huge screened porch off the kitchen gives wooded views on three sides for watching deer or listening to waves on windy days. None of the applicants so far made it through the screening process. Culled from almost 100 responses to listings on Craigslist, Zillow, Trulia and Hotpads, they include: -A man who checked “no” on the “Have you ever been sued” question; the credit report revealed otherwise. He arrived in a Porsche and has a good income, but chose not to pay bills; -A guy who listed one year in prison for a drug offense; turns out it was actually two-and-a-half years for aggravated assault and being a felon in possession of a weapon, among other charges. -A couple with a history of three evictions whose former landlord, when asked if he’d rent to them again, replied “Hell no.” -A couple who declined to provide any documentation of a supposed $300,000 annual income from a pension and a business, but said I would not regret letting them move in. There’ve also been countless people who’ve insisted, despite the “no pets” designation, that their dogs are well behaved, who swear they always go outside to smoke even in the dead of winter despite the “no smokers” requirement, or who list their husbands, wives and mothers as references despite the “NO RELATIVES” notation on the application. One guy wrote “baby mamma” to describe his relationship to a woman he listed as a reference. Fellow Millerites, I ask for your help. In addition to my immediate self-interest in renewing the rental income, it’s also about finding respectful, responsible people who will appreciate our community, possibly participate in it and at the very least not degrade it. If you know people like that who are looking for a 4 bedroom, 2 bathroom house in Northwest Indiana’s best little community, please give them my number: 219-616-4973. If you’d like to drive by the house, it’s at 930 N. Warrick. And I’d be pleased to show it to you if you’re just curious and like to look. I do, too. Your neighbor, Linda Gibson
Read More

Our Miller Spotlight Education/Child and Youth Programming Action Group met for the the 5th time tonight to discuss how to better promote the different options available to parents/ guardians in our area. Thanks Marq Park UMC for hosting! Stay tuned for upcoming info on their fab, fun Early Action Grant. They will be looking for volunteers for on Friday 10/30/15 from 3-8pm. If you want to participate contact [email protected]

Status posted by Meg Roman Executive Director, MBACD on May 25, 2016
Back by popular demand – 25 booths filled with all kinds of goodness: art, crafts, food, music. Join us in our Corner Cafe and listen to some live music while you shop for a Father’s Day gift or that perfect gift just for you! Friday June 10 5-9pm and Saturday June 11 3-8pm

Status posted by Rachel Veronesi on Apr 20, 2016
Please feel free to share our general flyer far and wide! Much thanks and love!

Status posted by Dragonfly Admin on Apr 17, 2016
Several groups opposed the plan, saying Gary should not be known as a \'prison town\'. 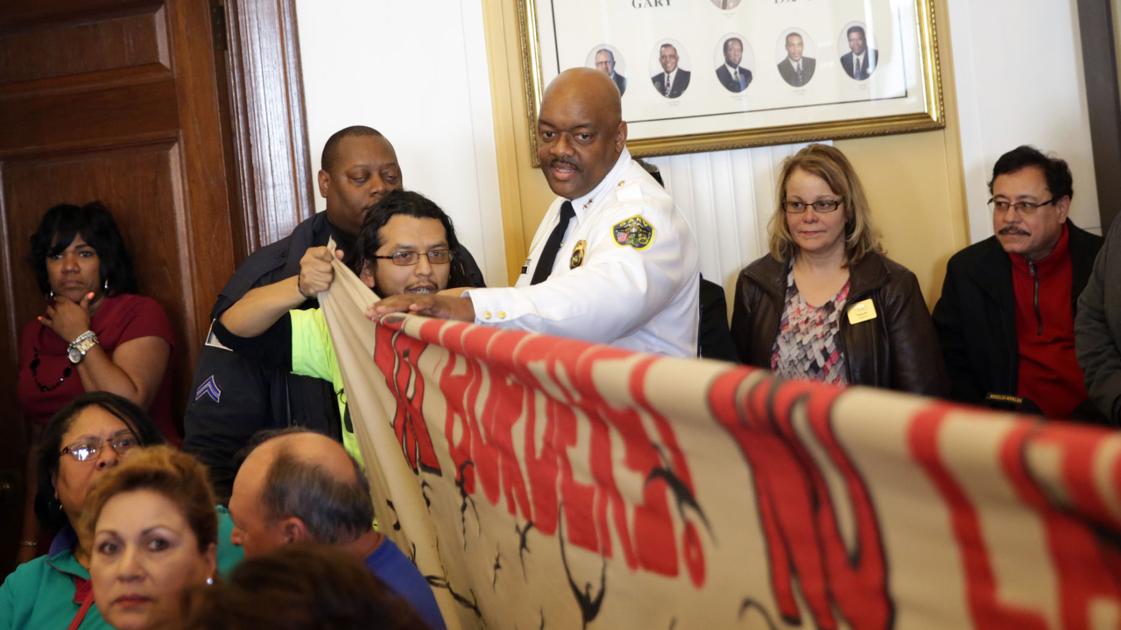 UPDATE: Gary zoning board recommends against GEO | Lake County News | nwitimes.com
http://www.nwitimes.com/news/local/lake/update-gary-zoning-board-recommends-against-geo/article_917aef78-8038-54cf-aa92-95042ca9e3ef.html
GARY — The Gary Board of Zoning Appeals on Tuesday recommended against granting a zoning variance for land near the Gary/Chicago International Airpo...
Read More

Status posted by Meg Roman Executive Director, MBACD on May 25, 2016
Back by popular demand – 25 booths filled with all kinds of goodness: art, crafts, food, music. Join us in our Corner Cafe and listen to some live music while you shop for a Father’s Day gift or that perfect gift just for you! Friday June 10 5-9pm and Saturday June 11 3-8pm 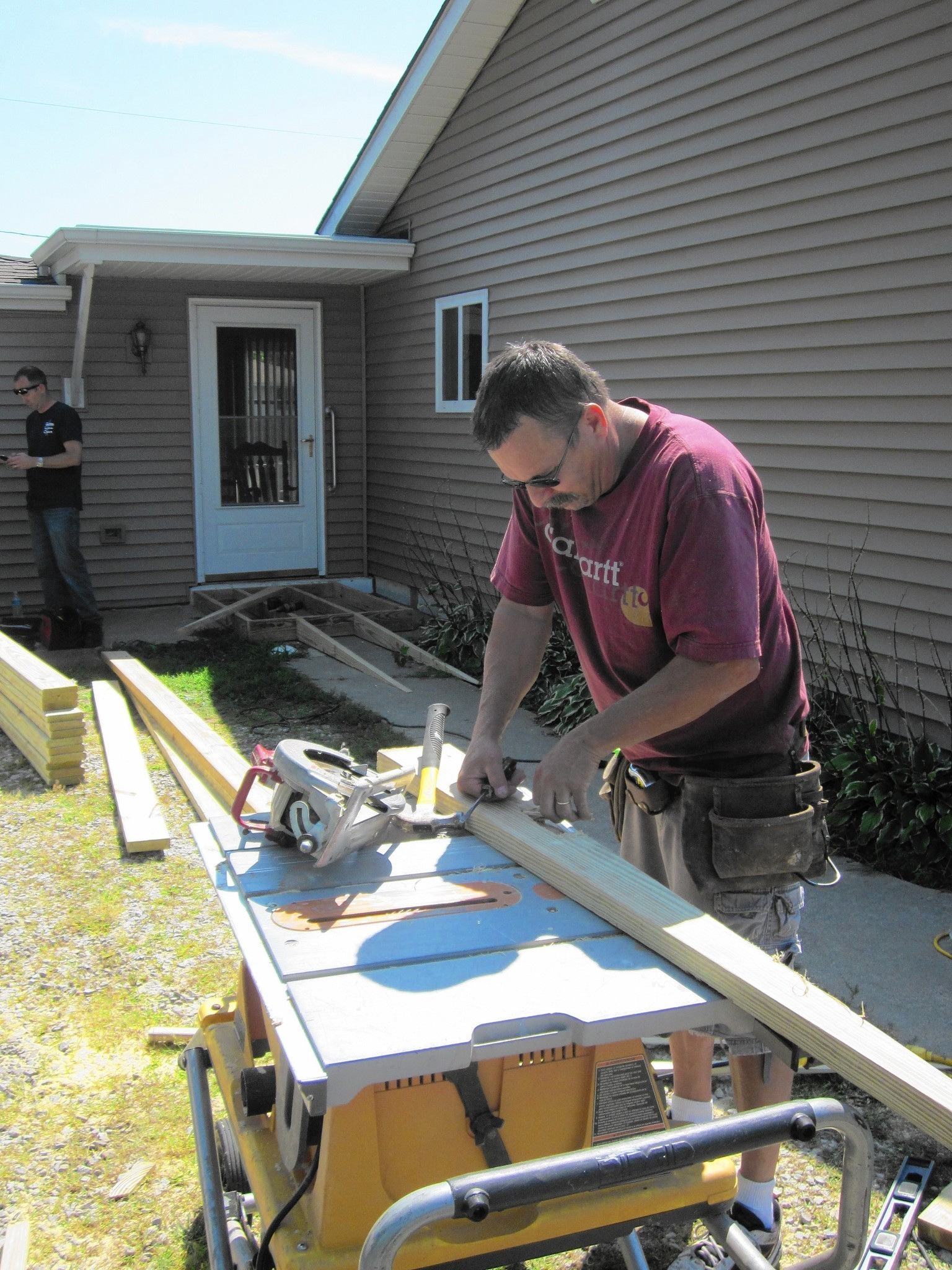 Program aims to build sense of community as it helps those in need - Post-Tribune
http://www.chicagotribune.com/suburbs/post-tribune/lifestyles/ct-ptb-griffith-help-st-1014-20151013-story.html?utm_content=buffer20e9e&utm_medium=social&utm_source=twitter.com&utm_campaign=buffer
For more than a year, wheelchair-bound Linda Goddard of Griffith couldn\'t get out of her house without the help of two people and a lot of time, maki...
Read More

Please use the form below to sign-in to your account.

Please enter your email address. You will receive a link to create a new password via email.

We've sent you an activation link. Please check your inbox.

A confirmation link will be emailed to you shortly.